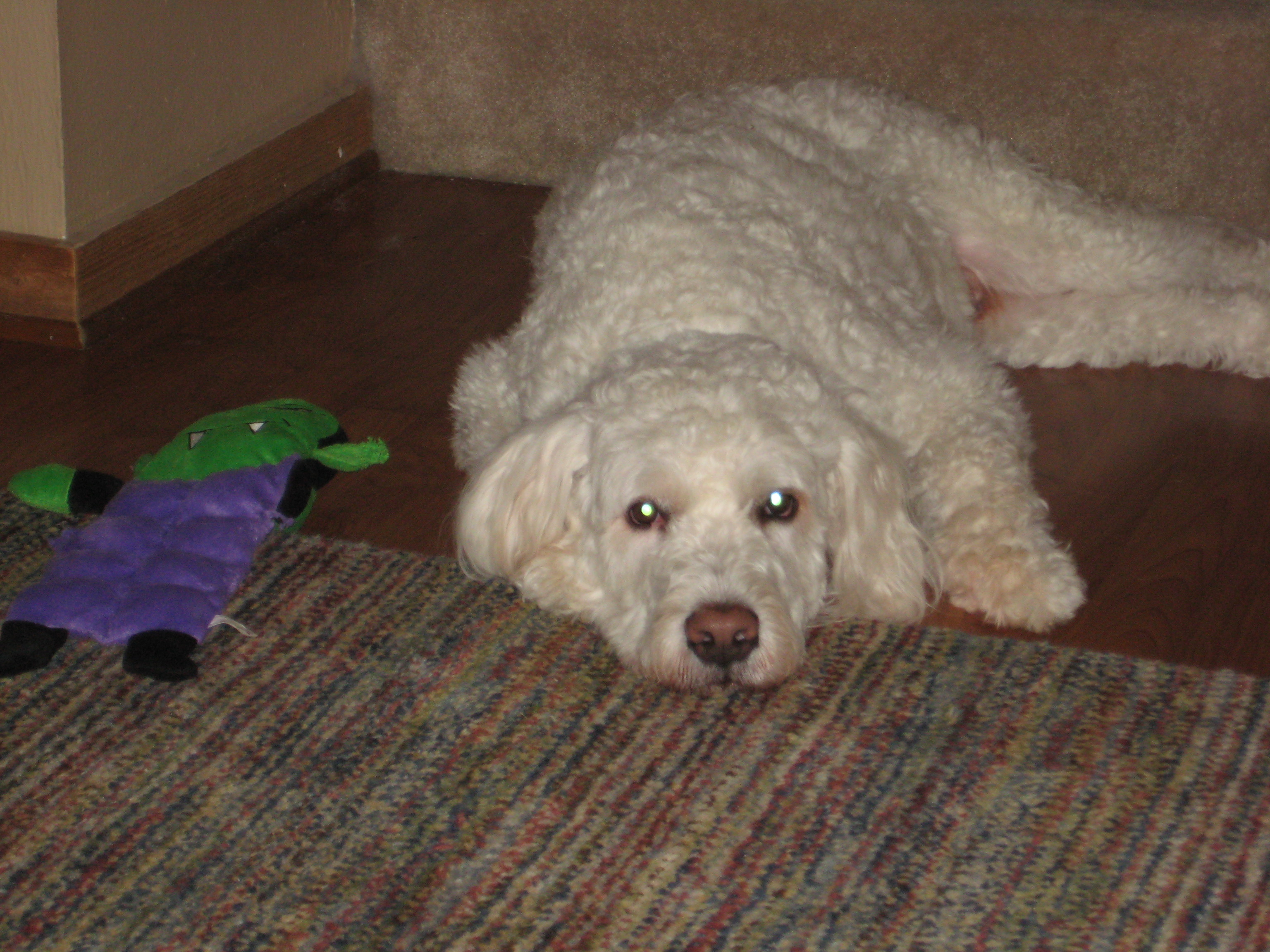 Everyday is an adventure with Marco around. It's so much fun to watch his progress on a daily basis. If you'll remember from my earlier posts, when we first adopted him, he was absolutely terrified of the camera and thankfully that seems to be lessening. He will actually look at me when I take his picture now and doesn't run and hide under the bed when the flash goes off. He also delights in playing with all of his toys. He generally has three or four surrounding him and plays with them for hours.

We both graduated dog obedience class recently with flying colors and I realized during the class how therapeutic it is for him to be around other people and dogs. Since then I have been taking him more and more places to be around people. Before I was sheltering him because he was so petrified of strangers. At the time I thought I was protecting him but now realize the socialization is very good for him. A couple of weeks ago I set up a "doggie play day" with a couple of my friends at a dog park which he really enjoyed. 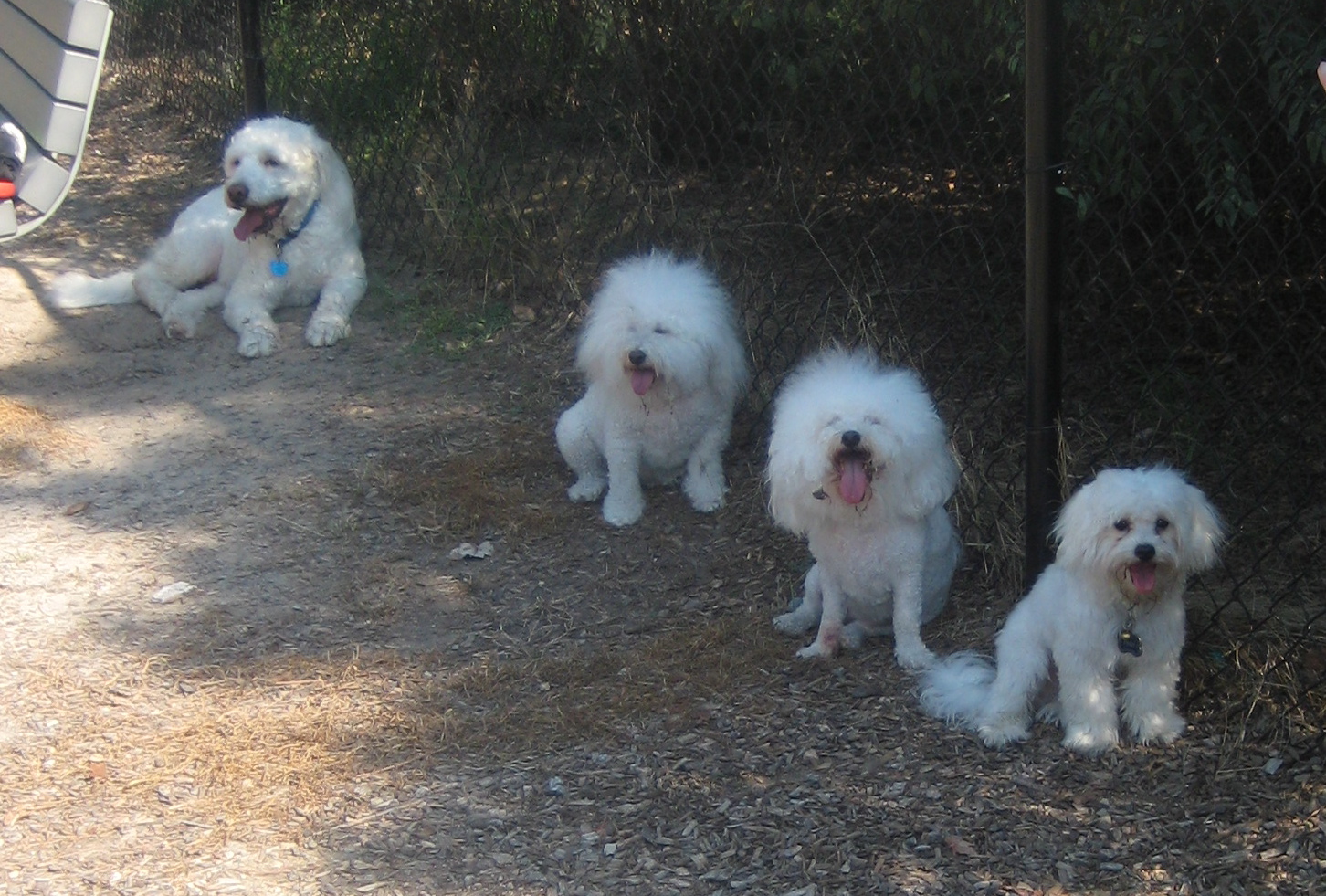 Ironically, all of our dogs are white and they looked so cute playing together. "Chips" and "Salsa" are Bijon's and look like little miniature Marco's. "Flin" is a maltese and is too cute also. They drew a lot of attention from the people at the park because they stayed together playing the whole time as a little pack of white furballs. 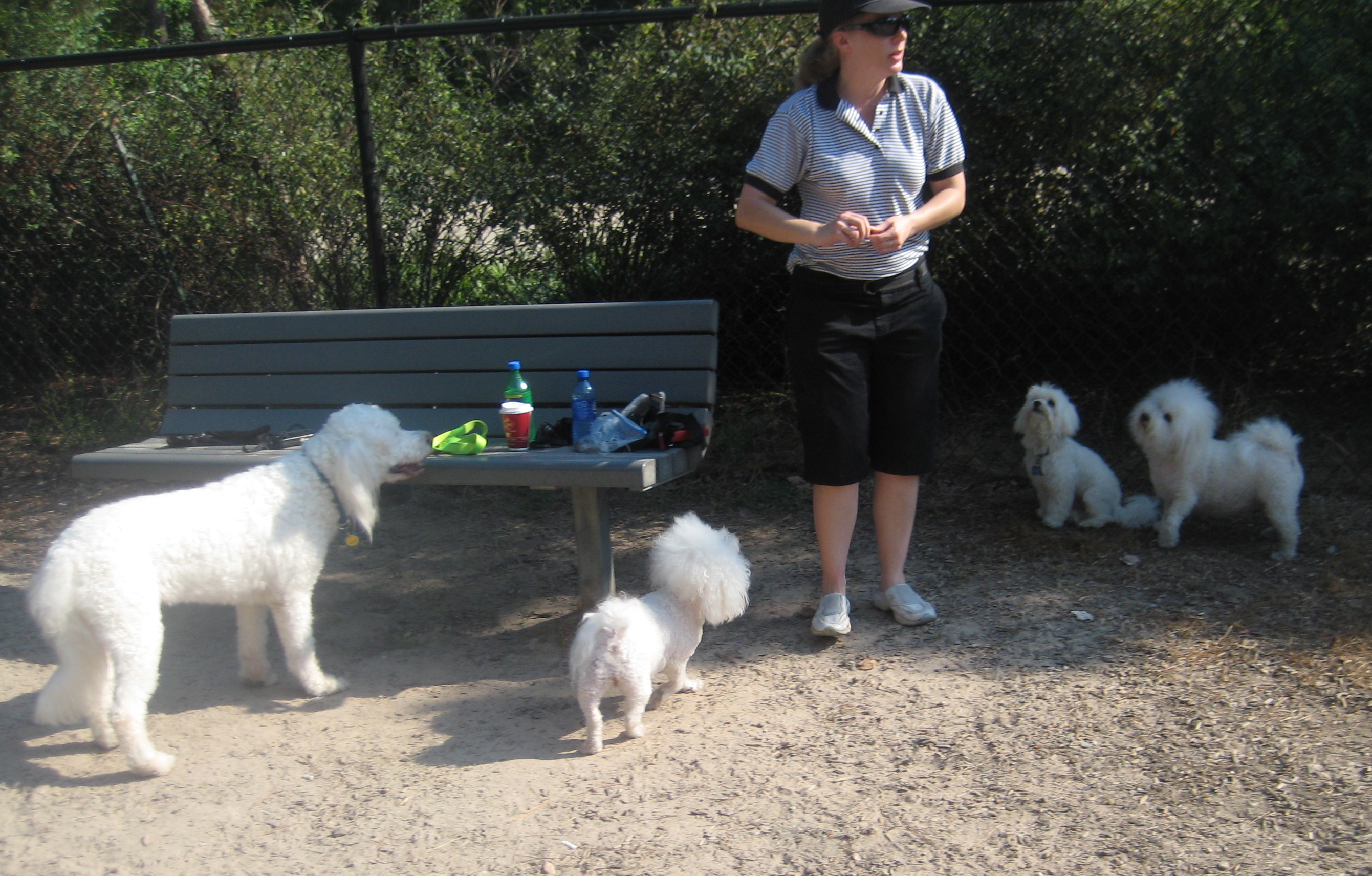 What really brings a huge smile to my face is the fact that he almost always has his tail up in the air now instead of tucked! That is so great and shows me how safe and comfortable he feels. When we're out in public he'll still tuck if strangers approach us but I know someday that will change too! 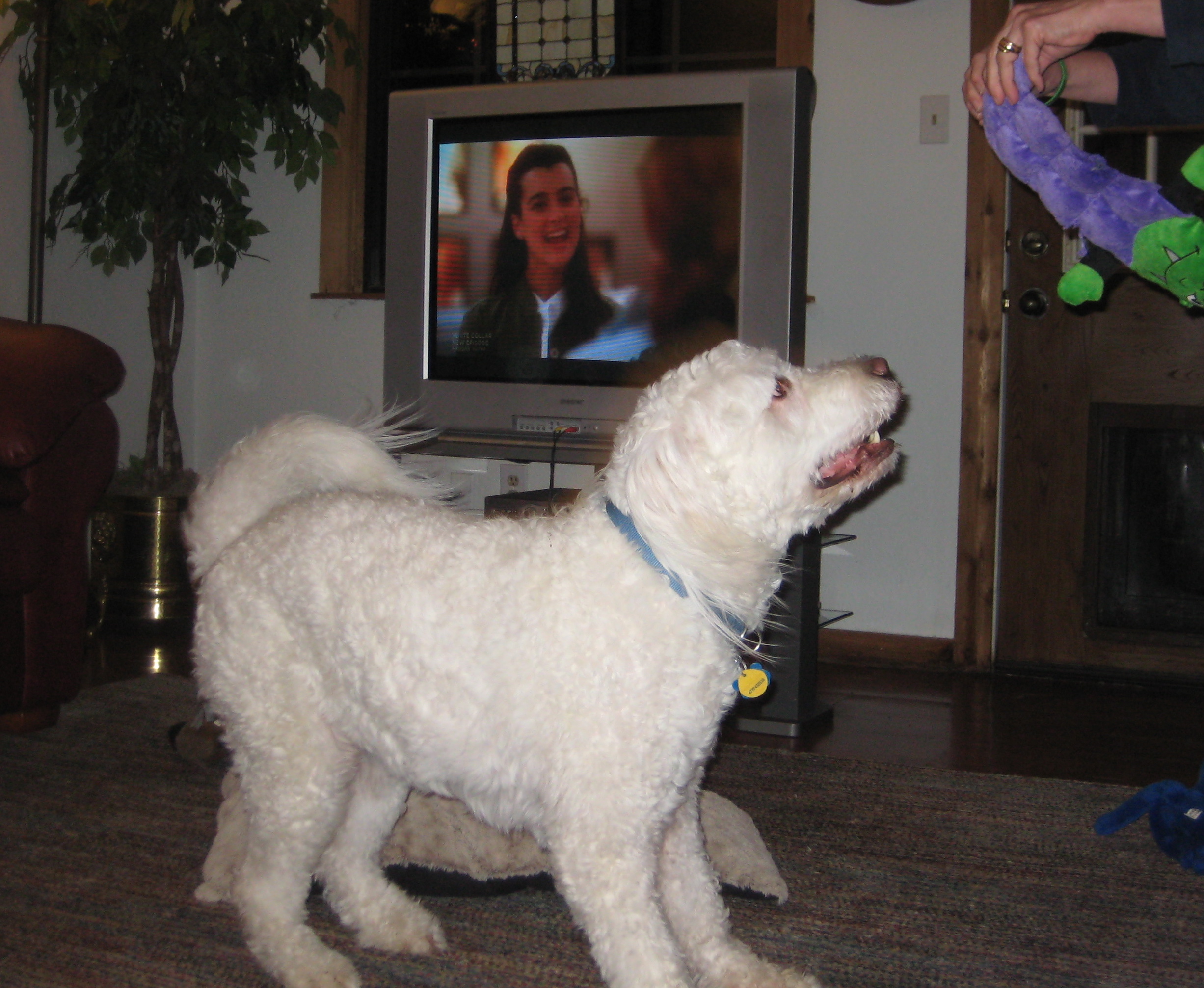 All in all, life is very good at the Hart household with our sweet Marco and the kitties! ;-) 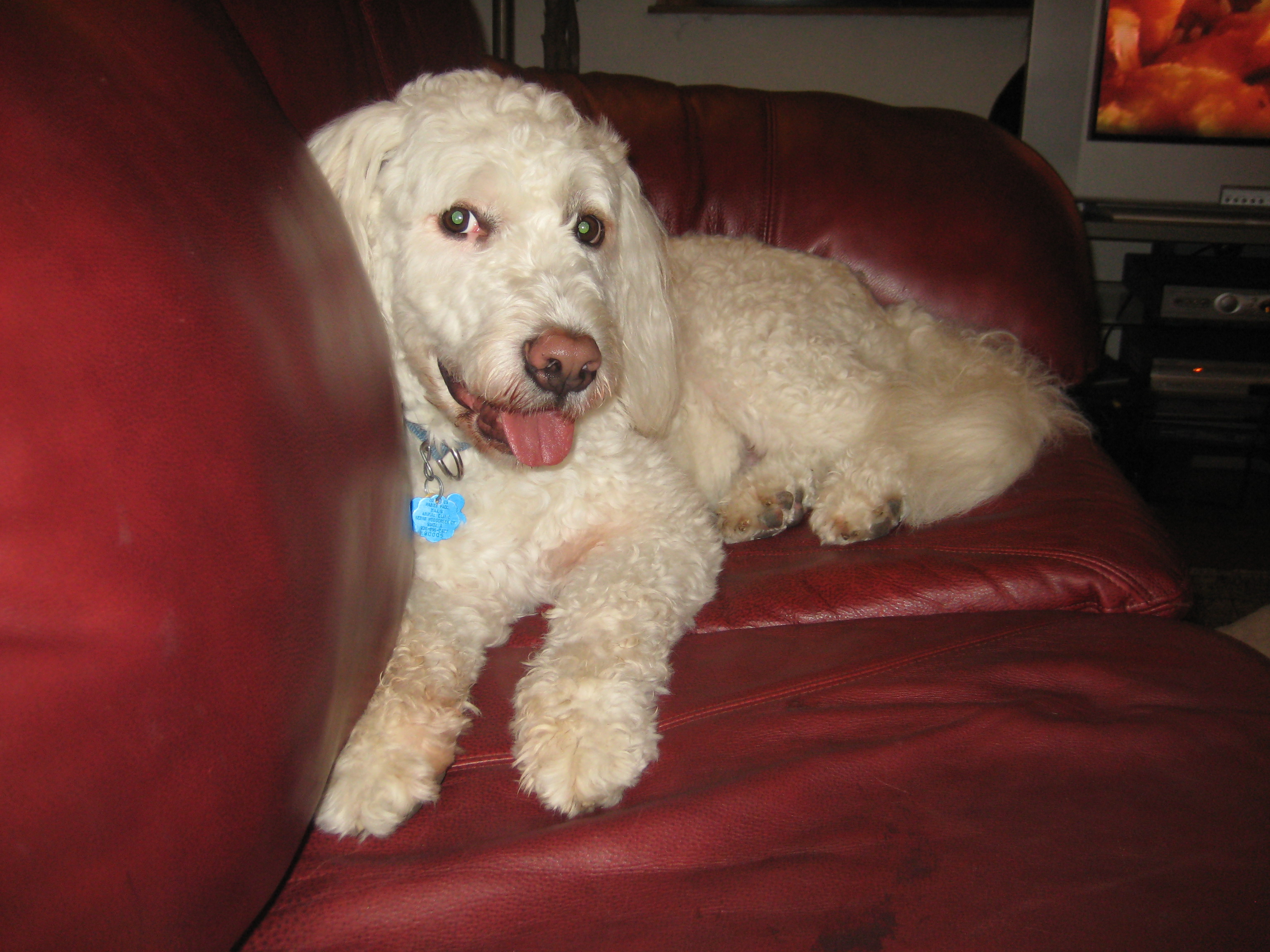 Member Since 2009 Comment by Jodie Hart on October 26, 2009 at 6:26pm
Thanks Karen. I enjoyed reading Jack's story too, he's such a beauty! It's so heartwarming to watch them progress daily isn't it! Do you have any foster's right now or are you guys solo?