Although he's only been with us a short 7 months it seems like a lifetime. I have no other knowledge of his upbringing other than knowing he was chained inside a storage shed in someone's backyard for the first two years of his life. As the fireworks continue to go off he hides under the bed and then he comes out and jumps on the couch with me which really makes my heart happy because I know that he feels like he's in a safe haven.

On the eve of a new year and decade, I truely struggle in finding the words to thank Jacquie, Lynne, and all of the other volunteers who dedicate such a huge part of their lives to bring all of the "Marco's" of the world to us. 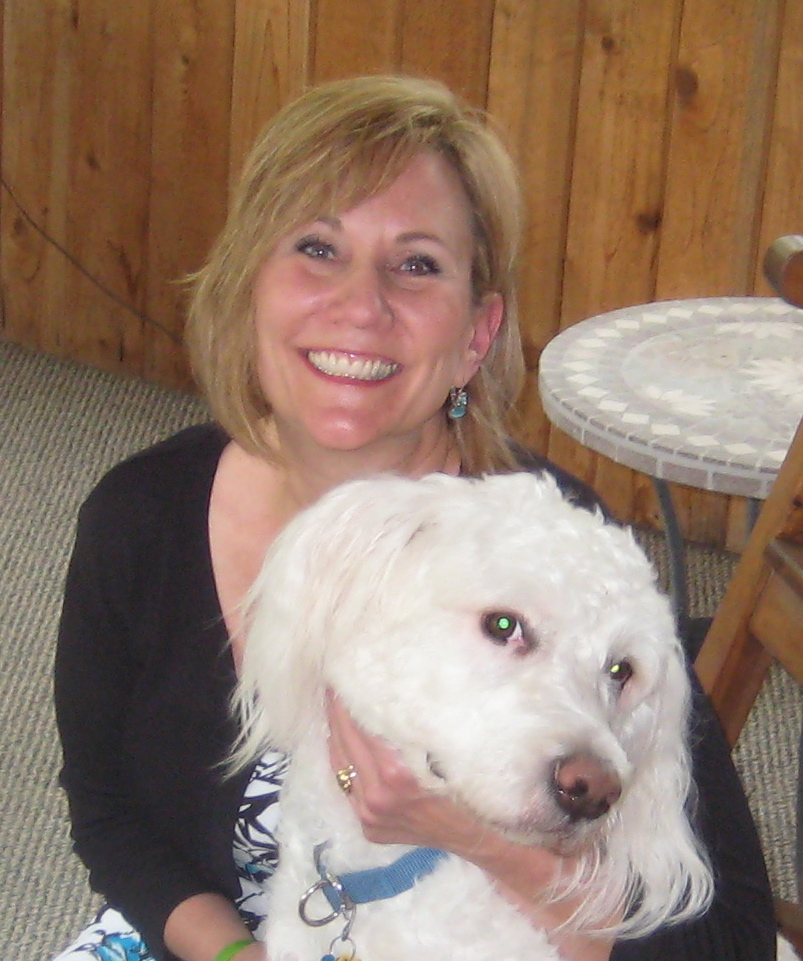 Admin Comment by LM Fowler - Admin on January 2, 2010 at 11:23pm
Awh, I remember when you went to get that scraggly, scardy boy. He looks so beautiful in the pic. Nothing like then. Happy New Year to you, too. Marco will continue to get better and better, as time goes by. Someday, you'll realize he's no longer afraid of anything. Big hugs to you both.

Member Since 2009 Comment by Jeannine, Gamine & Thalie on January 1, 2010 at 2:28pm
Happy New Year to you, your family and. of course, sweet Marco!
You are a very special friend Jodie. Thank you.