That being said, a few months ago Rob told me he really missed having his own "buddy" that would go everywhere with him, and follow him around when he was out working in the yard, etc. Of course he already had his heart set on getting a lab puppy from a litter one of his buddies was expecting to be available mid February.

I had such mixed emotions about a new puppy when there are so many precious, neglected doodles that need forever homes and if I had my way, I would have a whole housefull of them. But this was Rob's decision for his buddy and so he proceeded forward and chose his baby then anxiously waited for several weeks until she was old enough to bring home.

In just three short weeks since we've had her, Chaca has totally transformed Marco who acts like he's a puppy Chaca's size. They play for hours and hours. For the first time in his life Marco is acting like a puppy. He runs, jumps, romps, and rolls with Chaca over and over and over. And then when they're both exhausted he cuddles her for nap time like she's his own little play toy. I no longer feel guilt over getting a pup because she makes my boy so dang happy!!!! And to watch them play chase in the yard just melts my heart with Marco's big floppy ears blowing in the wind.

I'm still having trouble posting pics to my blog but I've attached a few below which will show at the end of the comments.

Member Since 2009 Comment by Jenny Jackson on March 18, 2010 at 5:16pm
This is great news!! Congratulations. I love watching our two play. Nothing like the joy it brings to see them so engaged :)
XO

Admin Comment by LM Fowler - Admin on March 9, 2010 at 5:15am
Congratulations, Jodie. Marco has really come a long way and now he gets to live out the puppyhood he never got a chance to, before. They will be best friends and I am a firm believer that there should aways be at least two dogs growing up together. They will always have each other and never be alone. Marco will be the big brother and teach the youngin' the ropes. It really is a good thing for them and for us. Sending love and hugs to your new pack member and your family. 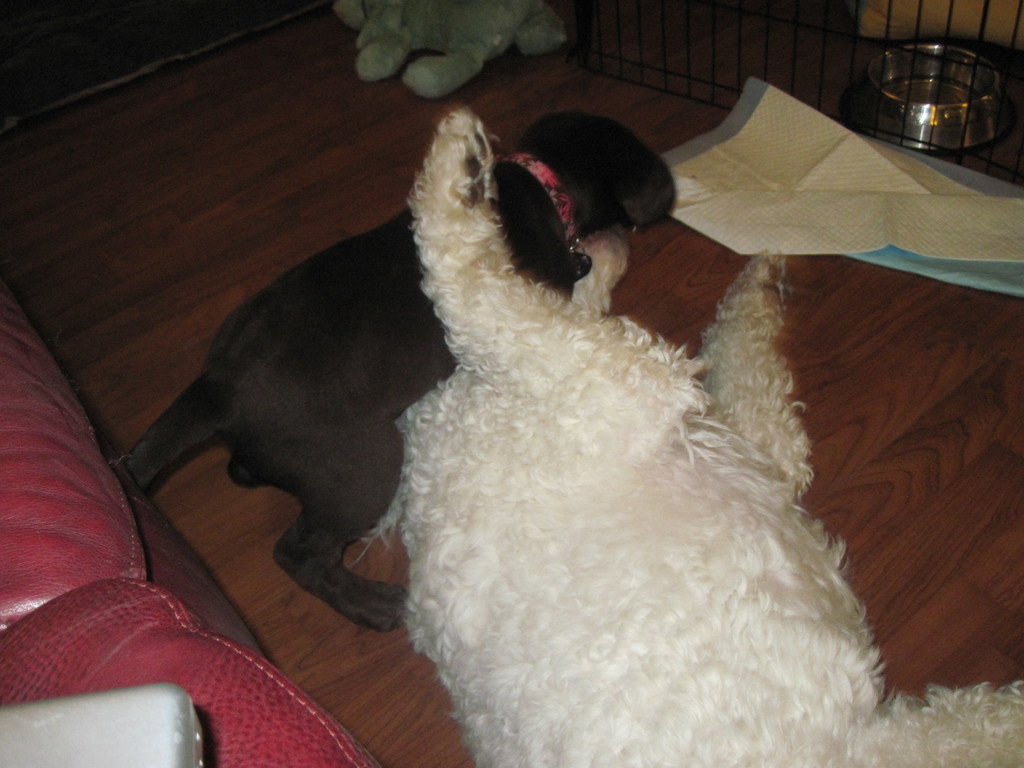 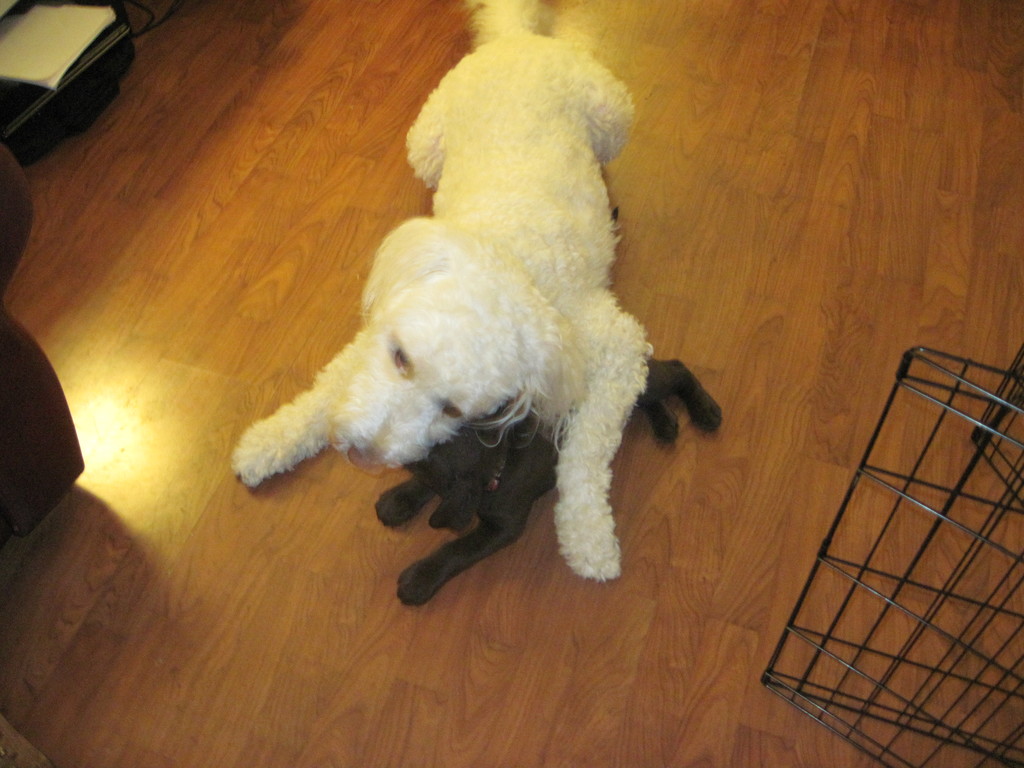