This is an everyday occurence at my house! Marlow and Sloan wrestle and he lets her have her way......girls are little terrors! She shows no fear.....lol. Marlow is such a good boy :)

Don't tell anyone....we have crabs at our house!

Florida Blue land crabs that is! They are driving the dogs insane! They crawl past the french doors on the edge of the cement and both Marlow and Sloan go bananas barking at them! We did not have them last year, so it was really odd that they have appeared this year.…

Sloan (AKA Flash) and Marlow

Be patient and wait for the Flash!

I continue to be amazed at how fast Marlow has won my Dad over! He is so gentle with him and for the first time did not try to jump up on him when he came in. It is almost as if he senses that he needs to protect him. Marlow can be pretty insistent…

Remember pop sensation OK Go’s last viral hit, the video for their song "Here It Goes Again" featuring the band members sliding around on treadmills? https://www.youtube.com/watch?v=pv5zWaTEVkI Well, they have another guaranteed hit on…

I think this is a worthy cause and you get to look at beautiful dogs! There are 4 calendars this year to chose from or order all 4!

I have to admit, I am partial to the first one, since Marlow is one of the May pin-ups! Judy has a dog in the second one in the month of April! Let us know if your doodle is there as well.

Cute video...this is why we do what we can for these dogs!

Watch all the way to the end!

Great video even though it is a year old...we are still going thru the terrible economy and need all the comfort we can get! I just ran across this video and thought I would share! 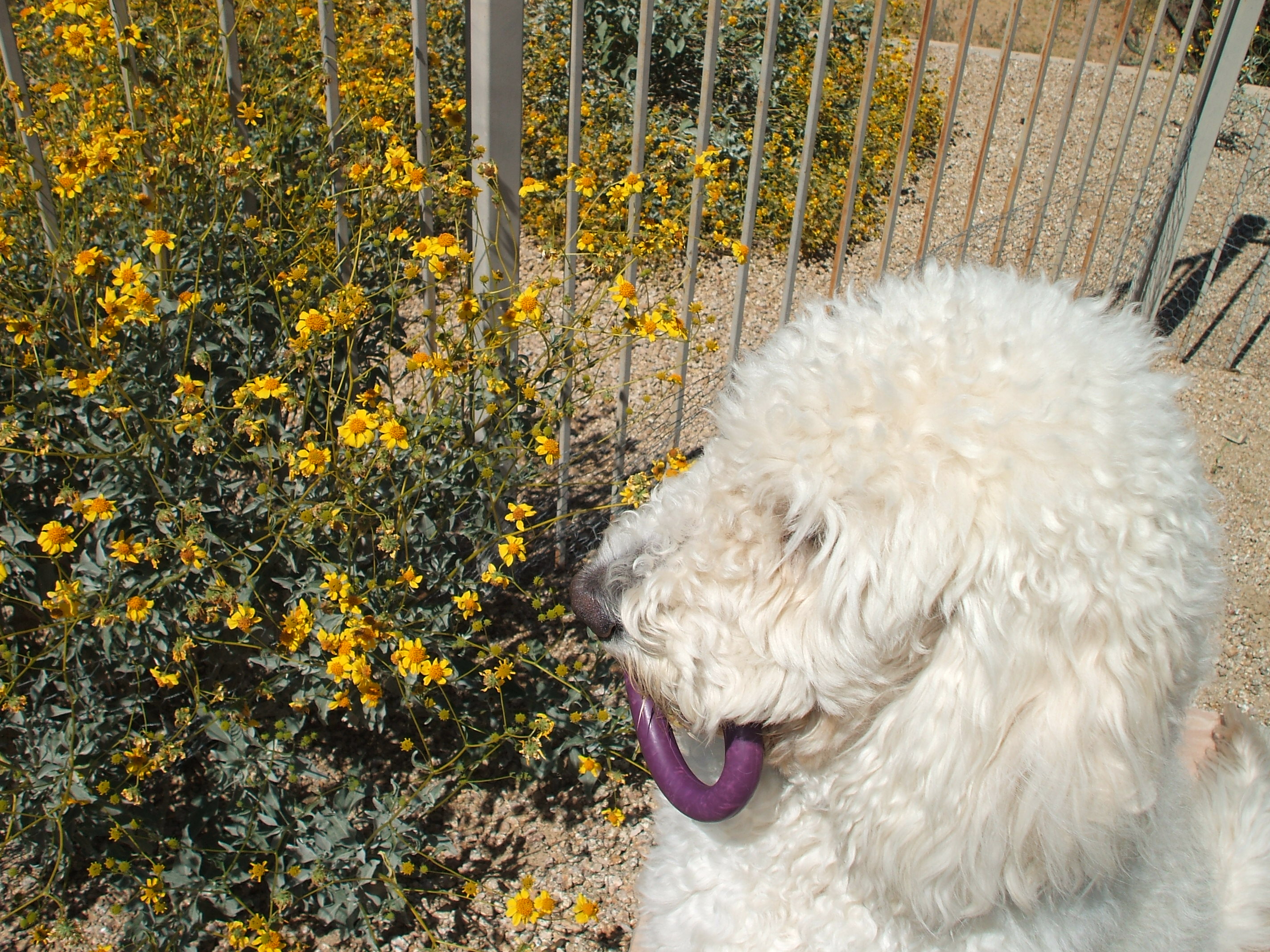