So the boys got to work. They made up a flier that they distributed all around our town. They had their dad and I send it to everyone we knew and they told their Troop about the need.

Sam & Dan hoped to get about 50-100 blankets that they could bring to the shelter, but as the phone calls started coming in, we soon realized that we would need a bigger truck. 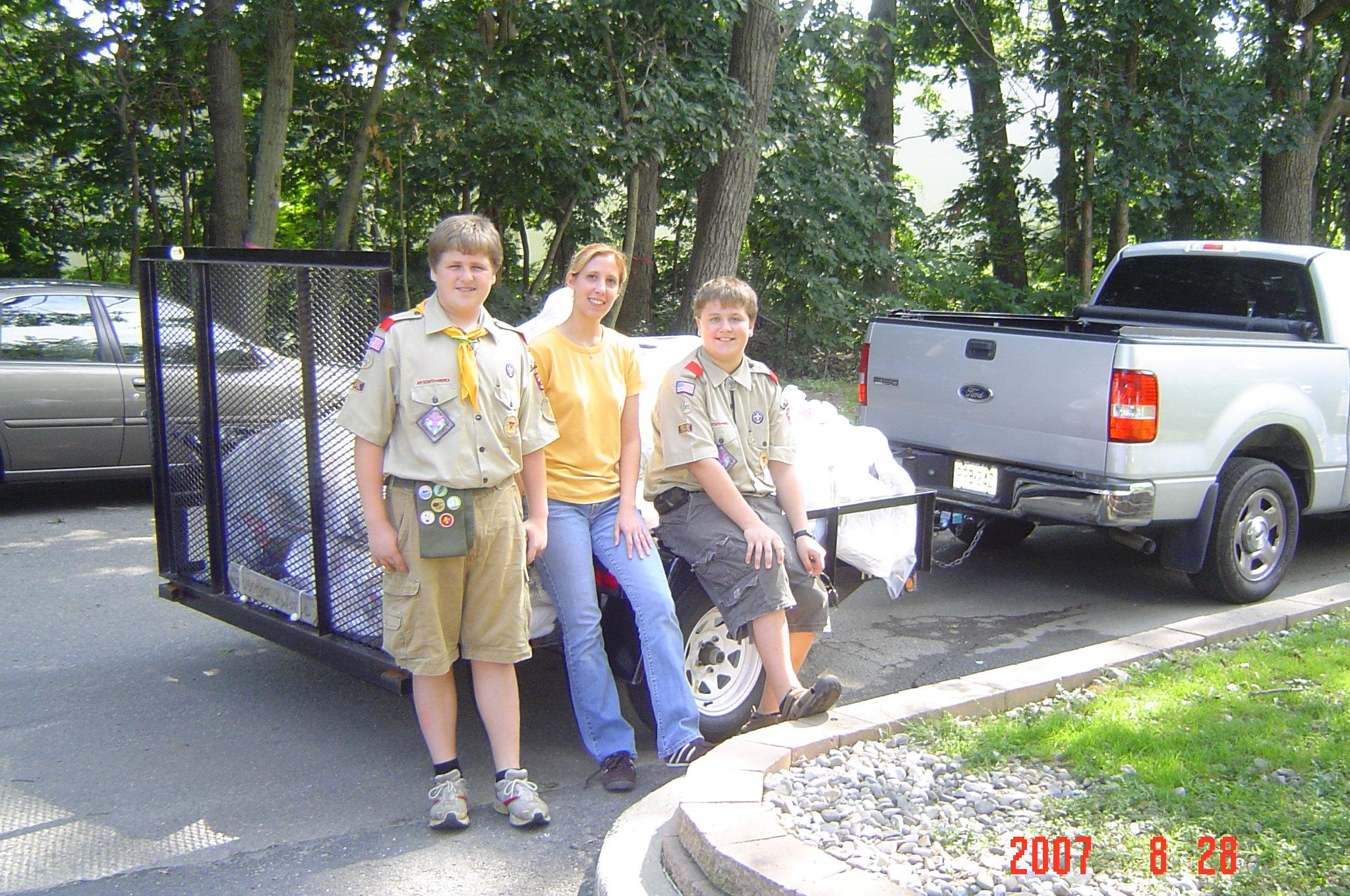 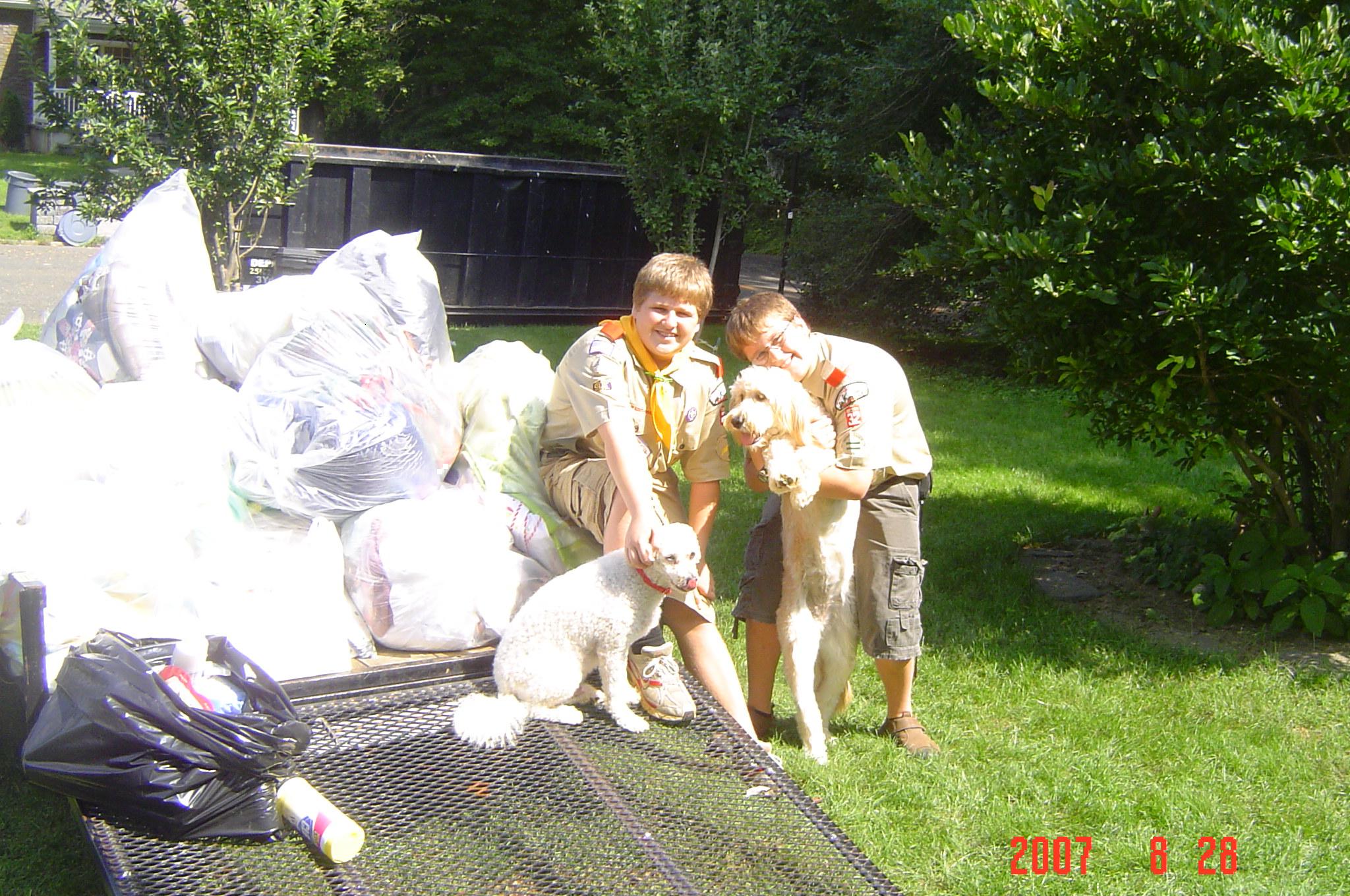 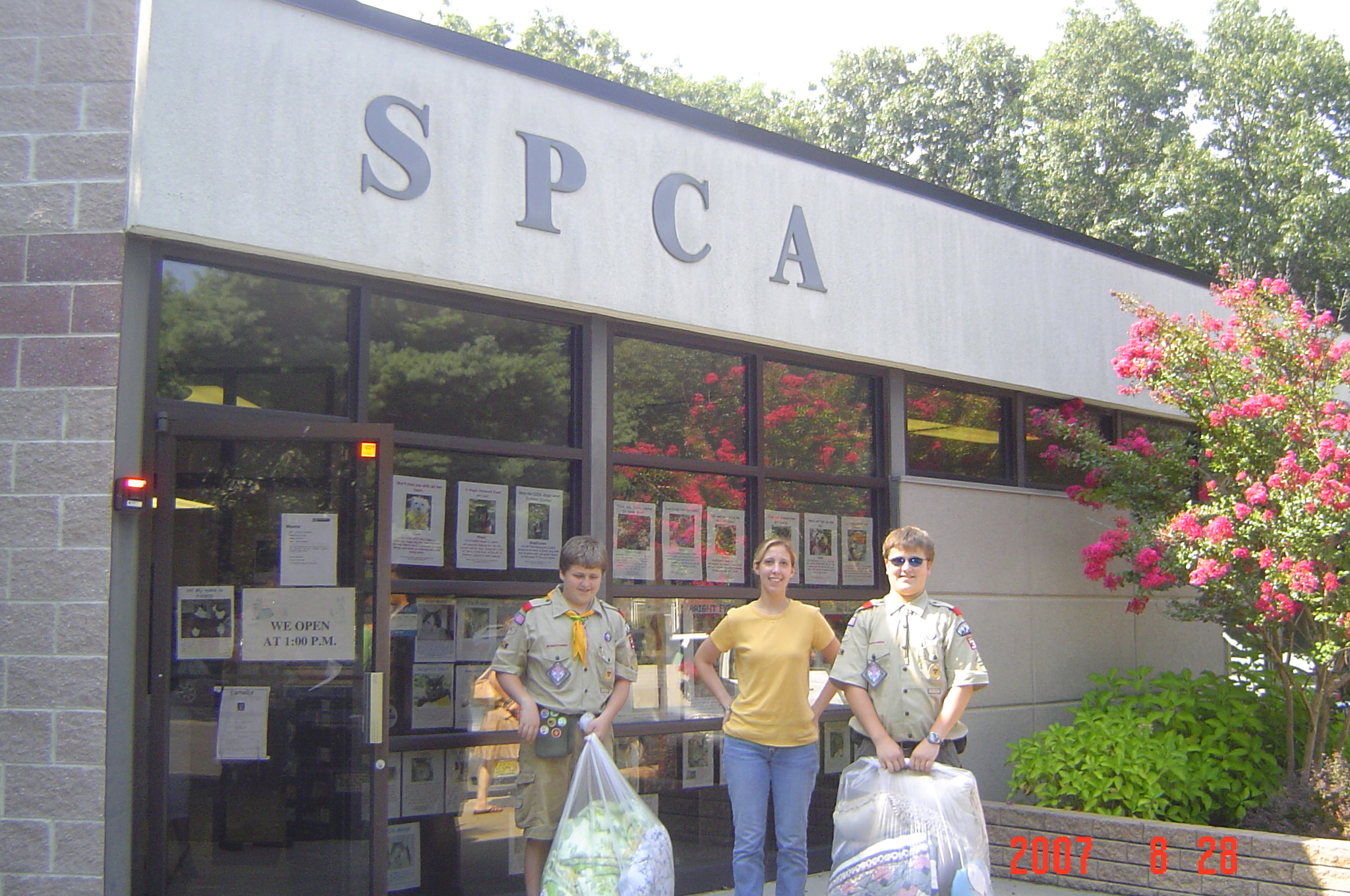 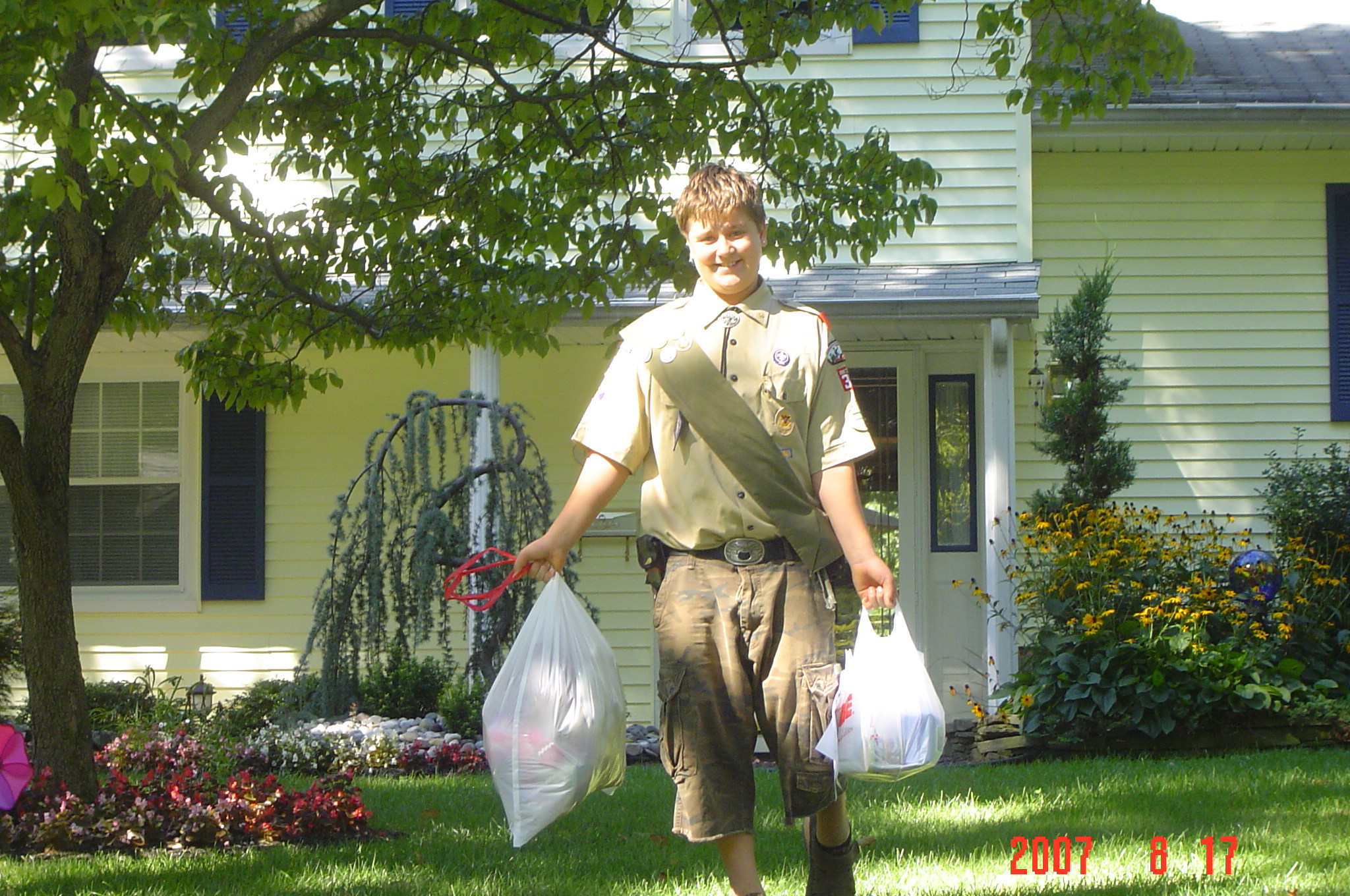 After all the collected bags and bags dropped off by many, many people, our final count was over 300 blankets. People also donated toys, bowls, food, leashes, cans of money, beds and cages.

Sam & Dan were quite proud of themselves. They received a commendation from the shelter administrator and had a hugely successful Community Service project.

So what can you do to help shelter animals? Check with your local shelter to see what they need. When you are Spring Cleaning this year, bring your old blankets, towels and sheets to your local shelter. Buy an extra bag of food and drop it off. You will make little lives easier and maybe even save a life.

AdminPermalink Reply by LM Fowler - Admin on February 28, 2009 at 10:38am
Believe it or not, Sam & Dan did all of this themselves. We drove but that's about it. They did the planning, contacting, putting out the fliers, collecting door to door and sorting. I have been looking for the pictures and finally found them this morning. I am happy to share this with you.